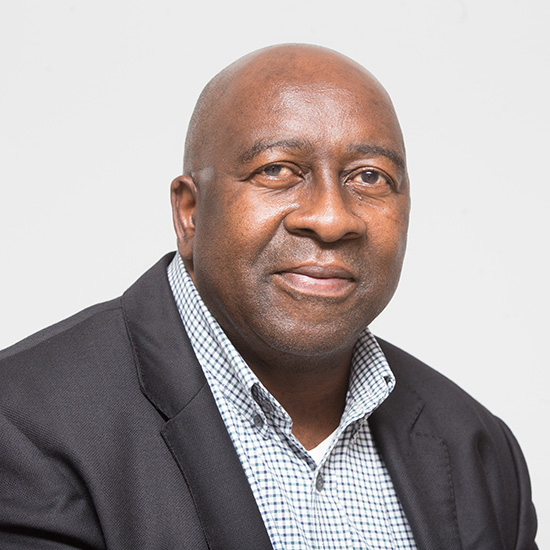 Arise is pleased to welcome on board the following strategic management members, who each bring a wealth of expertise and experience to the organisation.

Mr. Nhlanhla Nene, Chairman of the Supervisory Board

Mr. Nene, who was appointed as the Chairman of the Arise Supervisory Board from 1 June 2017 boasts extensive financial experience in the public and private investment sector. He served in local government from 1996, became a member of Parliament in 1999 and was appointed as the Chairman of the Portfolio Committee on Finance in 2004. From 2008 – 2014 he served as the Deputy Minister of Finance and Chairman of the Public Investment Corporation. In 2014 he was appointed as the Minister of Finance. In addition to being a non-executive director on the board of Allan Gray, Mr. Nene is currently the Resident Advisor for the Thebe Investment Corporation and serves as the Interim Director for the Wits Business School. He also holds a BCom (Hons) from the University of the Western Cape and other certificates in economics and public finance.

Mr. Tipper, who was appointed as the Chairman of the Asset Management Committee from 1 July 2017 serves on several corporate boards across various sectors such as financial services, investment, property and business. He is currently the Chairperson of  AVI, a  Johannesburg Stock Exchange (JSE) listed holding company, which represents over 50 of South Africa’s well known consumer brands. Mr. Tipper  holds an MBA from the University of Cape Town and several business Bachelor Degrees and has provided strategic guidance and support to corporates such as KPMG USA & South Africa, Coronation Holdings Limited, Accelerate Cape Town, Hyprop, Redefine and SA Airlink to name a few. In addition, he was the co-author of South Africa’s first book on corporate governance, when he was a partner at KPMG.

Mr. Azevedo, who joined Arise on 1 July 2017 as an Investment Director is a seasoned financial services specialist. He has over 18 years experience in the international and African banking sector and has worked extensively in Africa for corporates such as African Alliance, Standard Bank and Standard Chartered Bank to name a few. A specialist in client management, investment banking, transactional banking and global markets, he is also a qualified Chartered Accountant. In addition he formed part of the top management teams that were instrumental in building international bank subsidiaries in Angola for the Standard Bank and Standard Chartered Bank groups.