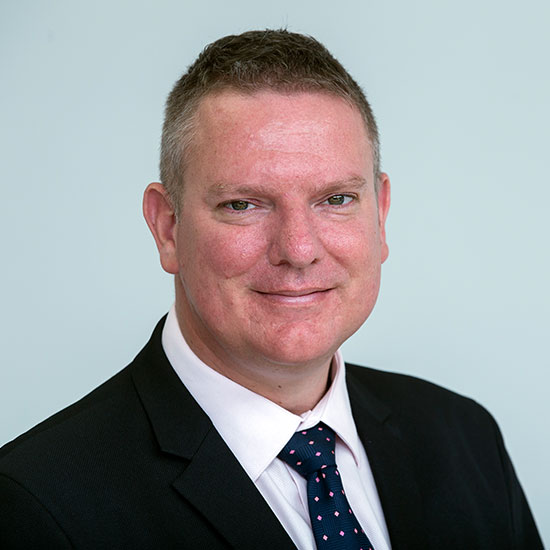 Arise is pleased to announce the appointment of Clinton Abbott as its Director for Banking and Innovation. Mr Abbott is a diversified core banking and IT specialist, who is passionate about spearheading functional design within the banking sector both locally and abroad to enhance the customers banking experience.

A seasoned expert with more than 25 years experience across multiple core banking platforms he has played an instrumental role in using technology and innovation to transform banking systems across the globe. Prior to joining Arise he fulfilled the role of Head of Functional Architecture at Standard Bank, where he was responsible for managing various specialist teams, who were accountable for the development of a single core banking design that could be either cloud hosted or locally implemented.

One of his key achievements during his tenure at Standard Bank include the successful implementation of the first private cloud hosted banking system in South Africa, which was hosted for Swaziland, Zambia, Zimbabwe, Mauritius, Malawi, Lesotho and the Democratic Republic of Congo.

Mr Abbott’s core function will be to work with our investees on enhancing their IT and innovation service offerings.