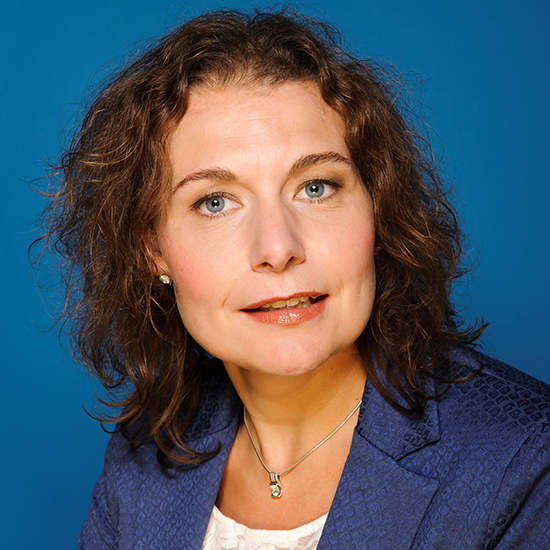 It is with regret that we inform you that Ms Mirjam ‘t Lam, Arise Chief Financial Risk Officer has accepted a new position as the Director: Finance and Risk Credit at Oikocredit. Oikocredit is a worldwide cooperative that promotes sustainable development by providing loans, investments and capacity building to the financial inclusion, agriculture and renewable energy sectors.

Even though we are sad to see her leave, we wish to congratulate Ms Lam on this new opportunity.  Ms Lam was part of the founding team of Arise and commenced her role as the Chief Financial Risk Officer on 1 February 2017. A key highlight during her term at Arise was contributing to the initial concept and creation of the company and being part of the team that turned the idea of Arise into a reality. Ms Lam, who was based in the Arise office in the Netherlands has played a pivotal role in contributing to Arise’s success.She will conclude her tenure at Arise on 12 November 2020.

We wish her all the success in her future endeavours.