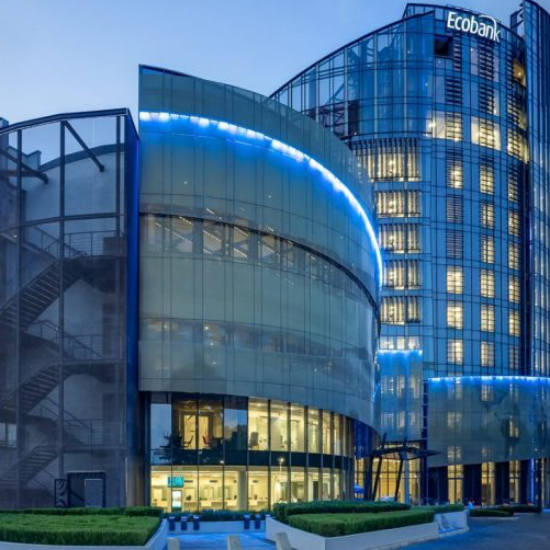 Ecobank Transnational Inc. (ETI) has reported a massive increase in its profit for the year 2021 to N143 billion, a 324% jump from N32.4 billion reported same period the previous year.

The 2021 result translates recovery by the bank after suffering a huge blow from COVID in 2020, which saw gross earnings at N841 billion and a negative movement along the line leading to a dip in profit before tax by 57% to N66.6 billion.

On the back of continuous adoption of digital banking services as well as innovation, the bank rebound in 2021 delivering a huge gross earning which increased by 13% to hit N952 billion and a revenue increase by 11% to N712 billion.

Drawing from the report, the result reflects an impressive performance on the back of rise in different income categories whilst also cutting expenses relating to business operations causing the profit before tax to increase significantly compared to what was reported same period in the previous year.

Key highlights of the report

1. Interest income improved by 13% to close at N598 billion from the previous year’s N531 billion while the income expenses increased by 19% to close at N219 billion, reflecting an increase in net interest income by 9 per cent at N378 billion during the period against N348 billion.
2. Total non-operating income grew by 13% to close at N333 billion from N295 billion. This was largely driven by other operating income which was spiked by a whopping 63 % at N23 billion as well as fees and commission income which rose by 26%to close at N204 billion during the period.
3. Operating income saw an upward trend by 11% to N712 billion against N641 billion the previous year.
4. The bank also spent more on its workers as the staff expense increased by 4% cent to N184 billion while other operating expenses also followed by a 2%rise to N189 billion to reach operating expenses valued at N418 billion during the period.
5. Deposits from customers was up 13% to N 8.3 billion.
6. Total assets rose by 11% to N 11.6 billion.
7. Loans and advances to customers up by 10% to N4 billion.
8. The bank is currently valued at N140 billion and currently trades at N8.70 share price.