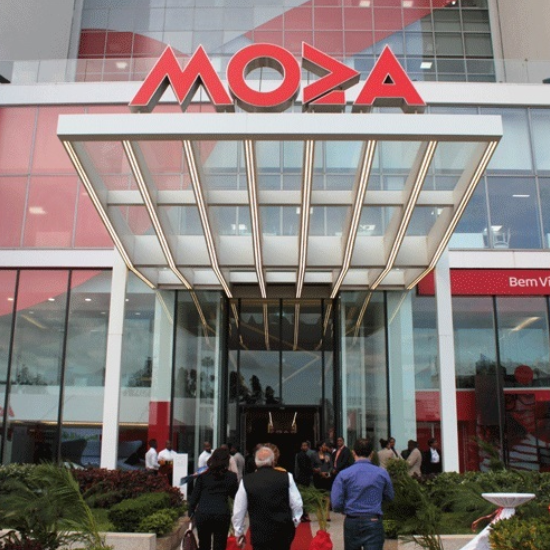 Mozambican bank, Moza Banco clinched the title of Best Regional Bank in Southern Africa at the African Banker Annual Awards. These awards which form part of the Annual Meetings of the African Development Bank (AfDB) aim to recognise financial institutions that have contributed to advancing economic growth and promoting financial inclusion on the African continent. They recognise the reforms, rapid modernisation, consolidation, integration and expansion of Africa’s banking and financial system.

Due to the COVID-19 pandemic this year’s awards ceremony was hosted virtually. The Best Regional Bank in Southern Africa award aims to recognise a bank operating either across a specific region or in one country within a region, who has excelled in the banking industry by reaching out to new customers, offering new services, adopting inclusiveness by bringing the unbanked into the banking space, making use of new technologies and contributing to a stronger financial sector in their region.

It was under this context that Moza Banco was distinguished as the best in the Southern region of the African continent. The extraordinary evolution of the commercial activity indicators that the bank has been registering, the expansion of the branch network, the quality of service provided, substantiated by the provision of value-added products and services to customers and the broader market, were among the main factors that contributed to this decision.

The Chairman of the Board of Directors of Moza Banco, Mr João Figueiredo, showed his satisfaction with the distinction of the institution he runs, highlighting the fact that it is an award to the entire Moza family and to the country as a whole. “It is for us, as Mozambicans and as an integral part of Moza Banco, a reason for enormous pride. I would like to express our recognition and special thanks to all those who have contributed to the consolidation and growth of Moza Banco, and who are the legitimate winners of this award, especially to the employees, for the committed and professional manner in which they have been conducting their mission, to our customers for maintaining their trust in this Institution, to our shareholders for all the support they have given us and also to the supervisory and government authorities for the availability and support throughout the process that the bank has been developing”, he said.

In addition to the “Best Regional Bank” category, in which Moza Banco competed and won, the Chairman of Moza, was among the five finalists for the “Banker of the Year” award, which he had previously won in 2013.