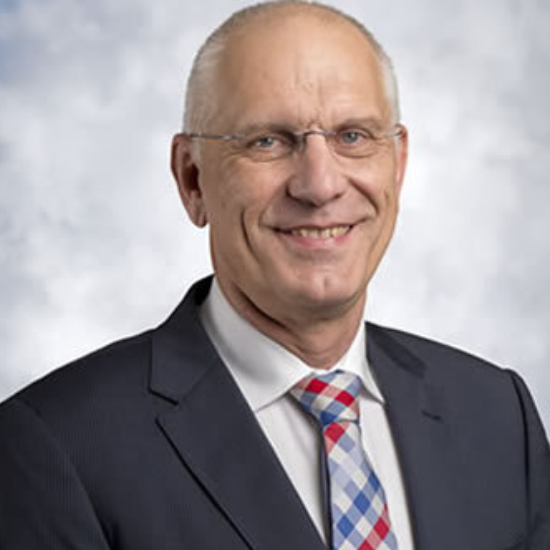 Arise is pleased to announce the appointment of Albert Jonkergouw as the Chief Financial Risk Officer. Mr Jonkergouw, who commenced his tenure at Arise on 1 July is a seasoned financial services industry veteran with over four decades of experience in the banking, audit and insurance sectors both locally and abroad. Prior to joining Arise he had an illustrious career at the Rabobank Group in the Netherlands, where he fulfilled several roles over the 26 years he worked for the group.

He joined Rabobank and in the role of Global Head International Audit Services, was responsible for managing the international audit service activities in 10 countries. In this role, he reorganised the global audit functions and implemented a new management and risk-based audit and reporting approach. The role also involved him participating in key due diligent initiatives for new investments and mergers. During his tenure at Rabo Partnerships he was active in Africa in his role as Senior Investment Manager. He was also appointed as the Interim Managing Director at NMB Bank in Tanzania from January – October 2019. When his tenure concluded at NMB he fulfilled the position of Director Africa at Rabo Partnerships, where he worked on several sustainability projects in the Agri field.

In 2016 he also fulfilled the role of Managing Director for Achmea East Africa for two years, where he was responsible for setting up and managing the investment vehicle as a start-up for investing in Africa. Achmea Holding is one of the largest suppliers of financial services (mainly insurance) in the Netherlands.

Prior to joining the Rabobank Group, he spent the first half of his career in South Africa, where he hails from. He played an instrumental role in advancing the financial services sector in SA. He served as the Chief of Internal Audit at Volkskas Bank, where he implemented the first computer-based audit system and approach and successfully completed the merger of the audit department into ABSA. He then joined ABSA as Head of IT Audit, where he implemented a new IT audit approach and laid foundations for setting up an enterprise risk management framework. After taking a lead role in managing the IT risk on a strategic project where four IT platforms where successfully merged into one, he embarked on developing his career further in the Netherlands where he joined Rabobank in 1996.