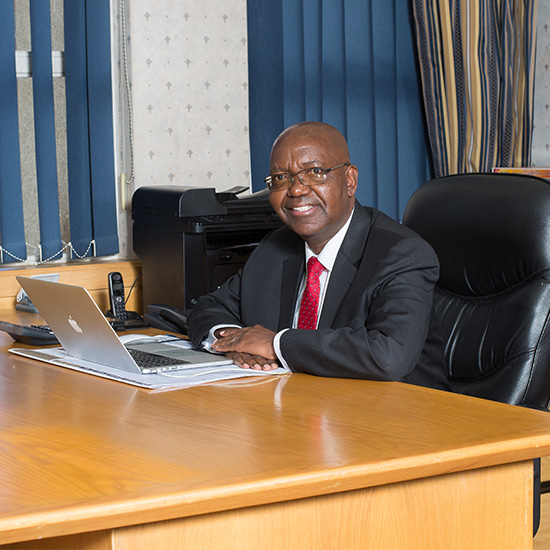 Briefing analysts on 23 August 2017 on the group’s half-year results, NMBZ Chief Executive Officer, Benefit Washaya pointed out that this had been achieved despite a challenging economic environment characterised by nostro funding challenges, cash shortages, company closures and job losses. He said the capping of interest rates to 12% per annum for the productive sector had an adverse impact on revenue, but added that this development was necessary to promote exports by allowing the productive sector to enjoy competitive interest rates.

Total deposits at June 30, 2017, amounted to USD 273 million compared to USD 249 million on June 30, 2016, and USD 261 million as at December 31, 2016.Operating expenses were up 1% compared to the first six months of 2016 as a result of some non-recurring expenditures. Shareholder funds increased from USD 55 million at the end of December 2016 to USD 59 million, as a result of the total comprehensive income for the half year.

Mr Washaya mentioned that a transaction had been concluded in the week ended 18 August 2017, whereby shareholders Norfund and FMO, having teamed up with Rabobank to pool their investments in Sub Saharan African financial service providers, had handed over their shareholding in NMBZ to their joint investment company Arise.

He said NMB Bank had started drawing down on a USD 15 million line of credit from two European Development Finance Institutions (DFIs). Mr Washaya stressed that this line is only available to exporting customers.

NMBZ Chief Finance Officer, Benson Ndachena told analysts that fee and commission income at USD 7.9 million had increased by 4% compared to the same period last year due to increased transactional volumes on the digital platforms.

In his statement accompanying the unaudited accounts for the half year, NMBZ Chairman Benedict Chikwanha, said the financial results were largely driven by NMB Bank’s expansion into the broader market segments, stricter credit underwriting standards and concerted efforts to contain non-performing loans and operating costs.