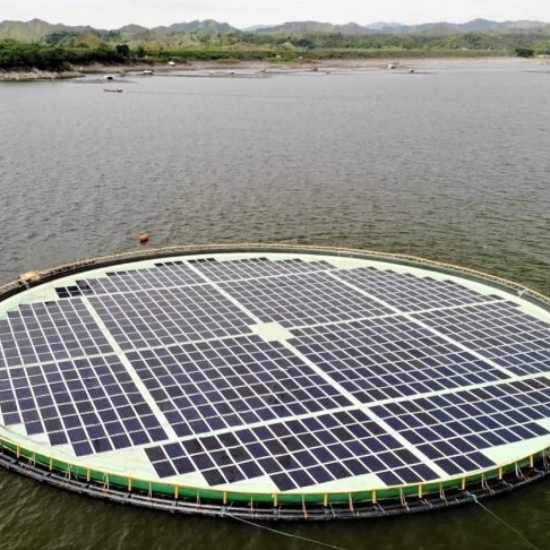 After building SN Power into a leading hydropower company in developing countries, Norfund sold all its shares to Norwegian energy developer, Scatec Solar for USD 1,17 billion. “ The deal opens new opportunities for us to reinvest capital in projects that are crucial to fight poverty and avoid carbon emissions”, said Tellef Thorleifsson, CEO of Norfund.

Norfund as an owner of SN Power has been instrumental in building a leading hydropower company in developing countries. Each year, SN Power plants produce power equivalent to the electricity consumption of 7 million people and help avoid 3 million tonnes of carbon emissions. “The team in SN Power and Norfund has done a fantastic job. Our investment in SN Power has yielded an annual return (IRR) of 19 % in NOK (12% in USD) 1 . We have thus delivered profits and enabled significant social and economic development”, said Mr Thorleifsson.

With the sale of SN Power all shares and employees in the company will be incorporated into Scatec Solar. Norfund received USD 966 million of the settlement in cash and USD 200 million as a seller credit. Completion of the transaction is subject to approvals from relevant competition authorities, partners and lenders. SN Power’s facilities in Zambia and Panama will remain owned by Norfund. The parties will collaborate on SN Power’s projects in Africa, where Norfund will retain a 49% stake. The current collaboration in solar energy will also continue. “Hydropower and solar PV are complementary, resulting in new project opportunities, for instance floating solar on hydro reservoirs. With this transaction we see great potential in broader project origination and expansion into growth markets”, said Raymond Carlsen, CEO of Scatec Solar.

In 2019, Norfund initiated a structured sales process of SN Power aimed at international financial and industrial players. Norfund’s board decided on 3 July to enter exclusive negotiations with Scatec Solar. “Our goal was to land the best deal to deliver on Norfund’s mandate. Here, Scatec Solar came with the best offer, and we are pleased to contribute to a Norwegian company becoming a leader in both hydro and solar power. This is a strong foundation for our continued collaboration”, concluded Mr Thorleifsson.