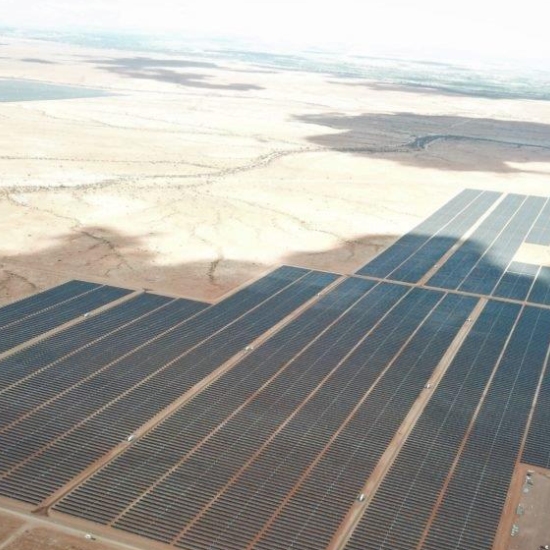 The Norwegian government plans to allocate NOK 10 billion over five years to a new fund that will invest in renewable energy in developing countries with the aim of contributing to reduced greenhouse gas emissions. One billion NOK from Norfund’s capital and one billion NOK from the state budget will be set aside annually for the fund.

“The growth in energy demand in developing countries is enormous. We have experience from the most relevant markets and a network of partners, and we are confident that we can put the capital to work effectively and in line with host country energy plans”, said Tellef Thorleifsson, CEO of Norfund.

The International Energy Agency (IEA) said in June that by the end of the 2020s, annual capital spending on clean energy in developing countries needs to increase more than sevenfold, from the current level of USD 150 billion to over USD 1 trillion, to put the world on track to net-zero emissions by 2050.

“If the world is to succeed, public money must be used in a way that mobilizes private capital. We are experiencing increased interest among private and institutional investors to participate in renewable energy investments. Norfund is familiar with these markets and technologies, and has a proven track record”, says Thorleifsson.

Norfund typically contributes less than 35 per cent of the equity requirements of an energy project, and such projects often finance 70-80 per cent of costs with debt. This means that every dollar Norfund invests can trigger ten dollars of capital in a project.

“We expect that the fund will prioritize investments in India, Vietnam, Indonesia and other countries in South and Southeast Asia, where there is intensive use of coal-fired power. We expect to invest mainly in solar and wind energy, but also anticipate storage solutions to enable a stable power supply”, added Thorleifsson.

Across Asia, Africa and Central America, Norfund has invested in and with companies such as Globeleq, Scatec, Berkeley Energy Commercial and Industrial Solutions, SN Power ENEL and d.Light – which are commercially sound while simultaneously addressing climate change and employment generation. Norfund’s energy investments over the past 20 years have been aimed at reducing poverty but have also made effective contributions to avoiding greenhouse gas emissions. We now have a new and clear mandate to invest more in markets where emission reductions will be greatest, says Thorleifsson.

Norfund’s investments in new renewable energy since its inception contribute annually to 8 million tonnes of CO2 in avoided greenhouse gas emissions – equivalent to one sixth of Norway’s annual emissions – or all Norwegian passenger cars and heavy vehicles. The average return from Norfund’s energy investments has been 6.6% (IRR). The UN Secretary-General has said that “Phasing out coal from the electricity sector is the single most important step to get in line with the 1.5-degree goal.”

Renewable energy requires larger up-front investment than thermal solutions, and the price of capital is thus often decisive for which alternative is chosen. “By entering renewable energy projects at an early phase and providing access to risk capital and expertise in close collaboration with private partners, we have seen that we can make a significant difference” concluded Thorleifsson.