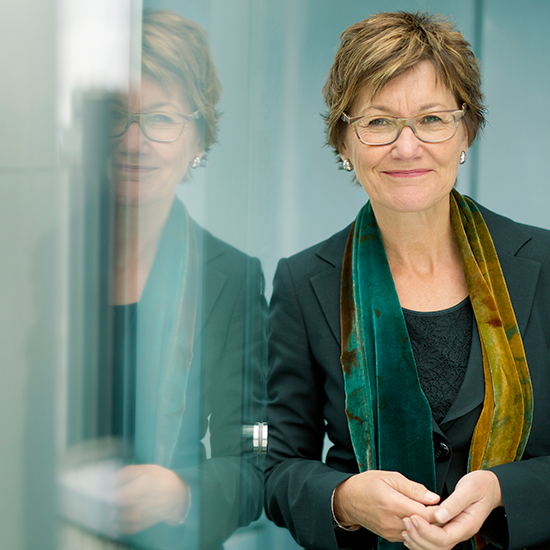 Norfund is pleased to announce the appointment of Ms Olaug Svarva as the chair of the Norfund Board. Ms Svarva succeeds Ms Kristin Clemet, who stepped down in June after serving a 12-year board tenure.

Ms. Svarva was the Chief Executive Officer of the Government Pension Fund Norway (Folketrygdfondet) from 2006 to 2012. Today she is the Chair of the Board in DNB and has also served as chair-member of several Norwegian companies’ nomination committees. From 2001 to 2006, she held positions as CEO & Investment Director at SpareBank 1 Aktiv Forvaltning and SpareBank 1 Livsforsikring. Ms. Svarva holds a Bachelor of Science in Business Administration and an MBA from the University of Denver. She is also authorised as a portfolio manager by the Norwegian Society of Financial Analysts. Speaking on her appointment Ms Svarva said she is looking forward to getting to know Norfund better and contribute to future investments that lead to job creation and sustainable development.