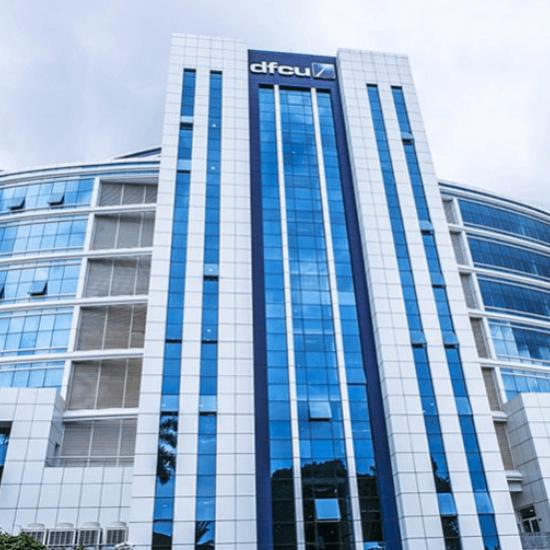 Rabobank, Embassy of Kingdom of Netherlands (EKN) and dfcu Bank have signed a tripartite agreement to enhance financial and digital inclusion in Uganda.

“We are happy to extend our technical assistance program for another three years. As a strategic partner dfcu has demonstrated its dedication to playing an integral role in increasing access to financial services for all customer segments. This is supported by its strategic ambition to be a universal bank, leading the market and using modern technologies going forward,” said Mrs. Schoemaker.

This partnership builds on the long-term association between Rabo Partnerships and dfcu Bank which started in 2014 with a five-year TA program. The objective was to achieve structural improvement in access to financial services, deepening of agriculture-finance and increasing deposit mobilization in Uganda. The program was supported by The Embassy of the Kingdom of The Netherlands.

dfcu Bank’s Chief Executive Officer, Mr Mathias Katamba noted that through the initial TA program dfcu made significant steps towards positioning itself as the bank of choice for agri-finance while consolidating its position as the leader in the SME market segment.

“We will be building on the achievements of the previous TA program focusing on supporting the entire food and agriculture value chain by increasing access to finance, exploring digital ways to enhance distribution, build products and services for agri-business and also focus on enhancing digital inclusion by delivering value to customers through innovation,” added Mr Katamba.

While financial inclusion, as driven by digital financial services, through formal relationships with banks remains relatively low at 11% of all adults, it is a key driver to reducing income inequality and poverty while boosting household livelihoods, productivity, development and economic growth.

For more information on dfcu bank and this initiative visit www.dfcugroup.com