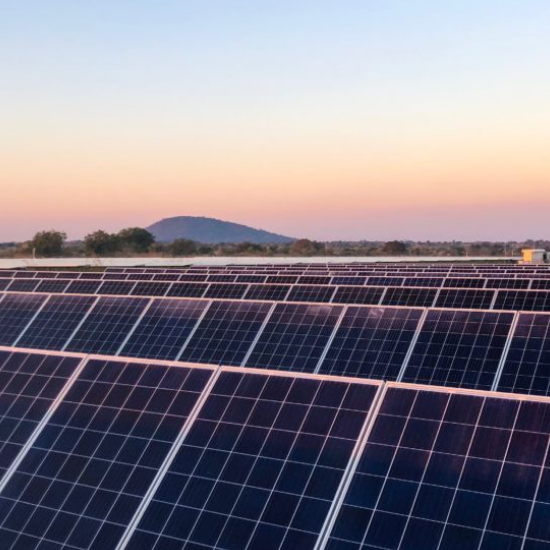 Record year for Norfund despite pandemic

Norfund increased investments by 10% to a record 5.3 billion NOK in 2021. “We’re proud that even in the middle of the pandemic we have increased our contributions toward job creation and fighting poverty”, said Norfund CEO, Tellef Thorleifsson.

In the beginning of the pandemic in 2020 Norfund also increased investments by 20% to 4.8 billion NOK. In 2021 investments increased by another 10%, to 5.3 billion. Even though Norfund was awarded 1.68 billion NOK in last year’s development budget, they managed to invest three times as much. “We can see how effective it is to make a difference though investing this money instead of giving it away. By reinvesting our returns and profits we can use that money again and again, creating even more job opportunities”, added Mr Thorleifsson.

In total Norfund made 32 new investments and 13 follow-on investments in existing companies. Clean energy was the biggest investment area with 2.7 billion NOK in new investments. The remaining capital was invested in scalable enterprises and financial institutions. Norfund also made its first investment related to water supply.

European DFIs also report that new investment commitments in 2021 recovered to pre-pandemic levels at EUR 9 billion with a record EUR 4 billion in Africa, demonstrating a strong contribution to European development priorities. “We are particularly glad to have increased the pace of our investments the last two years. It has been even more important during the pandemic to create jobs and prevent job losses, which has also made our work more challenging”, added Mr Tholeifsson.

A Norad report released at the beginning of the month shows that over 700 million people lived in extreme poverty in 2021. That is over 50 million more than in 2019 and nearly 100 million more than there would have been without the pandemic. For many years Norfund has focused on renewable energy as an avenue for creating new jobs and fighting poverty. The impact of those kinds of investments on emissions and climate change led to Norfund being awarded administration of the climate investment fund.

“There is a massive need for increased investment in renewable energy, agricultural business, and banks that can reach out to smaller companies. We’re ready to increase our investments significantly in 2022”, concluded Mr Thorleifsson.