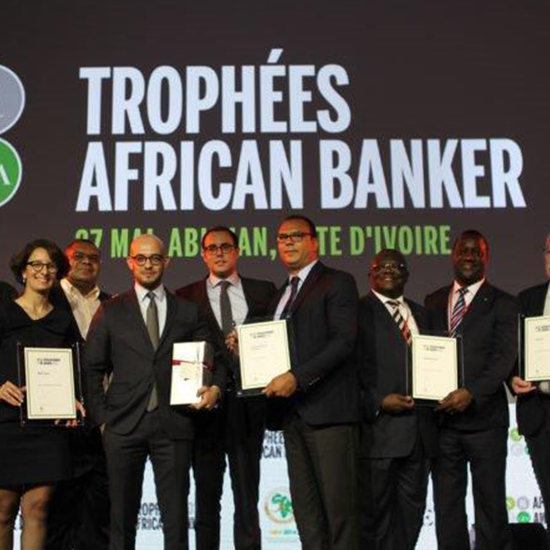 Three of Arise’s partner banks have been recognised for their contribution to advancing economic growth and promoting financial inclusion on the African continent by the African Banker Awards. These awards recognise the reforms, rapid modernisation, consolidation, integration and expansion of Africa’s banking and financial system.

Arise would like to extend its congratulations to Mr Ade Ayemi, CEO, Ecobank Transnational Incorporated (Togo), Dr James Mwangi, Managing Director and CEO , Equity Group Holdings (Kenya) and Mr Joao Figueiredo, CEO, Moza Banco (Mozambique), who have all been nominated in the category African Banker of the Year. Recognising the personalities and banks that are driving Africa’s rapidly transforming financial sector, the award commemorates individuals, who are driving growth and development, creating new economic opportunities for communities and inspiring new generations of bankers to shape Africa’s future.

Arise extends its congratulations to all the nominees and wishes them well for the virtual awards ceremony that will be taking place on 26 August 2020.

For more information on the African Banker 2020 awards visit www.africanbankerawards.com