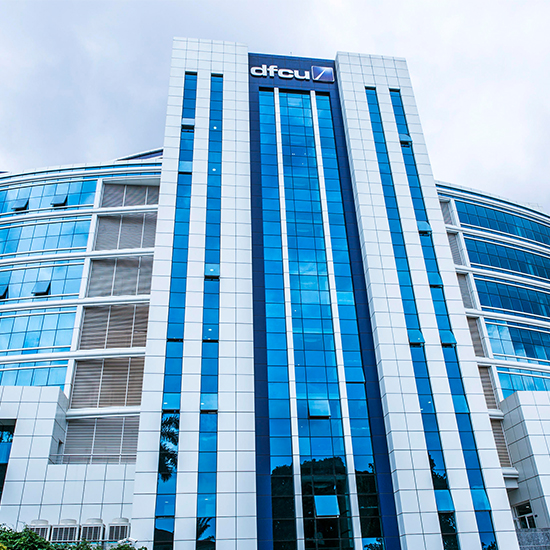 According to Arise CEO, Deepak Malik the aim of the rights issue was to raise the necessary capital needed to ensure that dfcu’s banking subsidiary (dfcu Bank) was adequately capitalized so that it could implement its aggressive growth strategy and advance its leadership position.

The rights issue, which concluded on 25 September 2017 resulted in more than UGX 190.8 billion before expenses being raised. In addition, in excess of 254 309 688 shares were also received. This resulted in 97% of the total number of new shares being made available for subscription under the rights issue. “The success of the rights issue is further testament to the business confidence placed in dfcu Bank and its management team by its shareholders and the public”, said Mr Malik. “Arise is committed to developing inclusive financial systems in Africa and we look forward to our continuing partnership with dfcu to make banking more accessible across the African continent” he added.

Significant highlights include the participation of retail and major institutional investors including local institutions. In addition to Arise increasing its shareholding from 55 % to 59%, the National Social Security Fund Uganda (NSSF), which owned 6.28% of the company also increased its shareholding to 7.66%. The new shares were listed and quoted on the Main Board of the Uganda Securities Exchange (USE) on 10 October 2017.

Arise would like to congratulate dfcu and its shareholders on the successful conclusion of the rights issue.