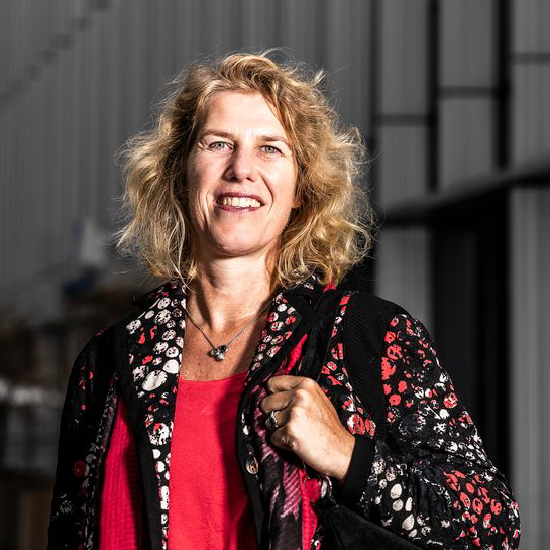 FMO news: Where on earth are banks a catalyst for positive change?

Ten years after the collapse of Lehman Brothers and the start of the financial crisis, most stakeholders outside the financial sector (clients, governments, regulators, civil society) still don’t trust banks.

They believe that nothing has really changed. And given the large number of negative headlines regarding the financial sector, I can’t easily prove the contrary.

However, I also see positive examples of banks taking a broader responsibility for their role in society. Take Paraguay. In September I had the privilege to be at the launch of the third voluntary Guide for Sustainable Finance for the Agro-Industrial Sector in Asunción. The first two guides focused on cattle and agriculture.

Worldwide, Paraguay belongs to the top five of soy exporters and the top 10 of beef. Together, the agricultural and cattle sectors contribute almost 20% to Paraguay’s GDP and about half of the country’s exports. Successive governments in Paraguay have emphasized the importance of expanding the cattle and agricultural sectors as an important source of economic development and income growth for the country.

As a result, Paraguay also has one of the highest rates of deforestation in the world. A portion of that deforestation is legal, granted through environmental licenses and aligned with local law. However, a significant part is illegal. The main challenge is the weak institutional capacity in governmental agencies for licensing and enforcement of regulation for farming and cattle ranging.

That is one of the reasons why in 2012 four banks in Paraguay decided to create a Roundtable for Sustainable Finance in the country. Purpose of this “Mesa de Finanzas Sostenibles” was to voluntarily assess how the banks could check whether their clients are not involved in illegal deforestation and whether they comply with necessary environmental legislation and licenses. The banks took this initiative because they realized that they could not rely on the governmental agencies alone in assessing compliance.

Now, six years later, 14 banks representing almost 95% of total assets in the Paraguayan banking sector have joined the Mesa de Finanzas Sostenibles. They have committed to implement the Guidelines for Sustainable Finance for the cattle, agriculture and agro-industry sectors into their risk management and investment criteria.

The banks use, amongst others, an on-line satellite imaging tool named Global Forest Watch (developed and made available for free by the World Resources Institute, watch also the video ’How companies and banks are fighting deforestation with Global Forest Watch Pro’ ) as a tool to monitor whether their clients are not involved in illegal deforestation.

This example from Paraguay demonstrates that banks can be catalysts for positive change. What if all financial institutions would integrate the Sustainable Development Goals in their long-term strategies? By critically screening their clients and by also servicing those clients who do not have affordable access to finance, banks can materially contribute to employment creation, reduced inequalities and climate action.

Can you imagine a future scenario where in ten years’ time we see most headlines in the news praising banks for their positive impact on society? Where impact investing is the new normal and where banks are catalysts for positive change? After my visit to Paraguay I certainly can!